I’d like to share photos from some recent exhibits over the next few posts beginning with the Redwood Empire Bonsai Society’s 35th annual event held last month in Santa Rosa, California.

As always, the show featured demonstrations by Kathy Shaner, a large vendor area, and a variety of coast redwood bonsai. Suiseki and stand by Mas Nakajima

The show featured a good mix of trees that have been developed over a long time as well as more recently created specimens. The California juniper above has great deadwood – it’s the kind of tree that could look good in a number of different styles.

I brought a Korean hornbeam to the exhibit – a tree I more often display in winter. If you look carefully, you’ll notice that the trident maple below is growing on a rock. 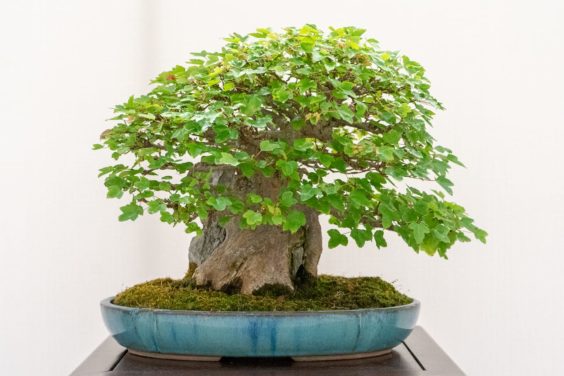 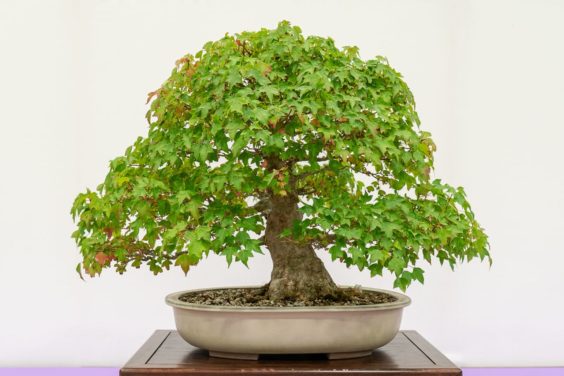 I’ve been visiting the REBS exhibit since the blog started. To see photos from past exhibits, click here.

Up next, bonsai from the Portland Bonsai Rendezvous.